Lying along a trail between Melakwa Lake and Pratt Lake, Lower Tuscohatchie Lake is the lake on the way to somewhere else or just beyond the comfortable reaches of more popular hiking destinations.  Nevertheless, its solitude and setting beneath a ridge of five peaks renders it a worthy objective itself.  The trail passes through pleasant woodland with generous views opening up the mountain ridge and down the Pratt River Valley.  This profile traces the trail’s progress from the headwaters of the Pratt River at Melakwa Lake down approximately 2.90 miles/4.70 km to Lower Tuscohatchie Lake and on a half mile/0.80 km to Pratt Lake, for a total round-trip of 11.70 miles/18.80 km via the Melakwa Lake trailhead.  It can easily be reversed by taking the trail from the north end of Pratt Lake, for a total round-trip distance of 12.20 miles/19.60 km via the Pratt Lake trailhead.  With transportation arranged between trailheads, the Melakwa, Lower Tuscohatchie, and Pratt lake trails can also be hiked as a loop of approximately 10.75 miles/17.30 km. The trail alternates between close forest and jumbled heaps of boulders, never straying far from the chatter of waters spilling from Melakwa Lake and the Tuscohatchie lakes.
Melakwa – Pratt Lake Traverse, August 07, 2022. 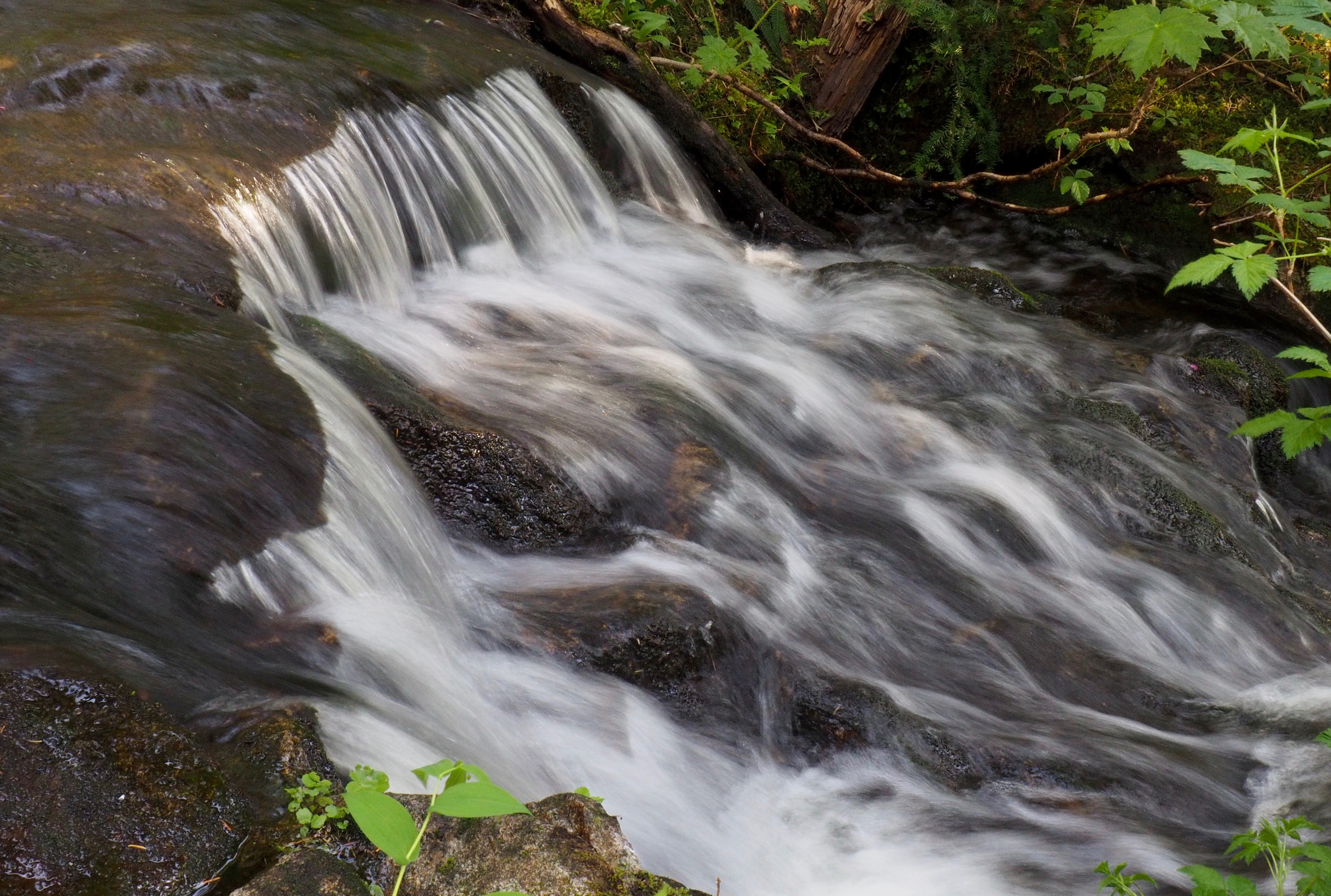 Several rivulets crisscross the trail above Lower Tuscohatchie Lake, especially during the early season snowmelt, but can be traversed with a minimum of moistening by skipping across a few well-placed stones. Melakwa – Pratt Lake Traverse, June 05, 2016. 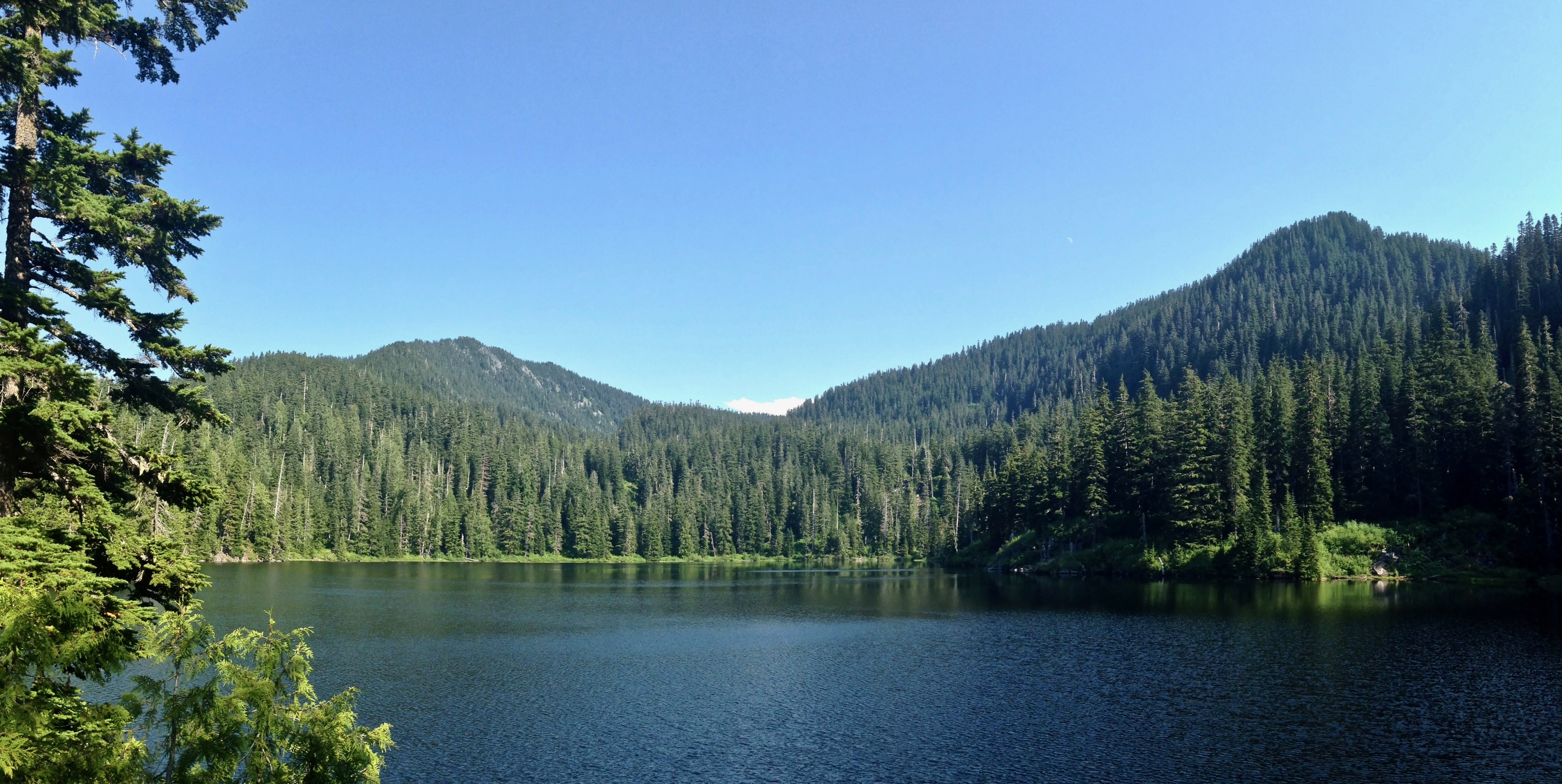 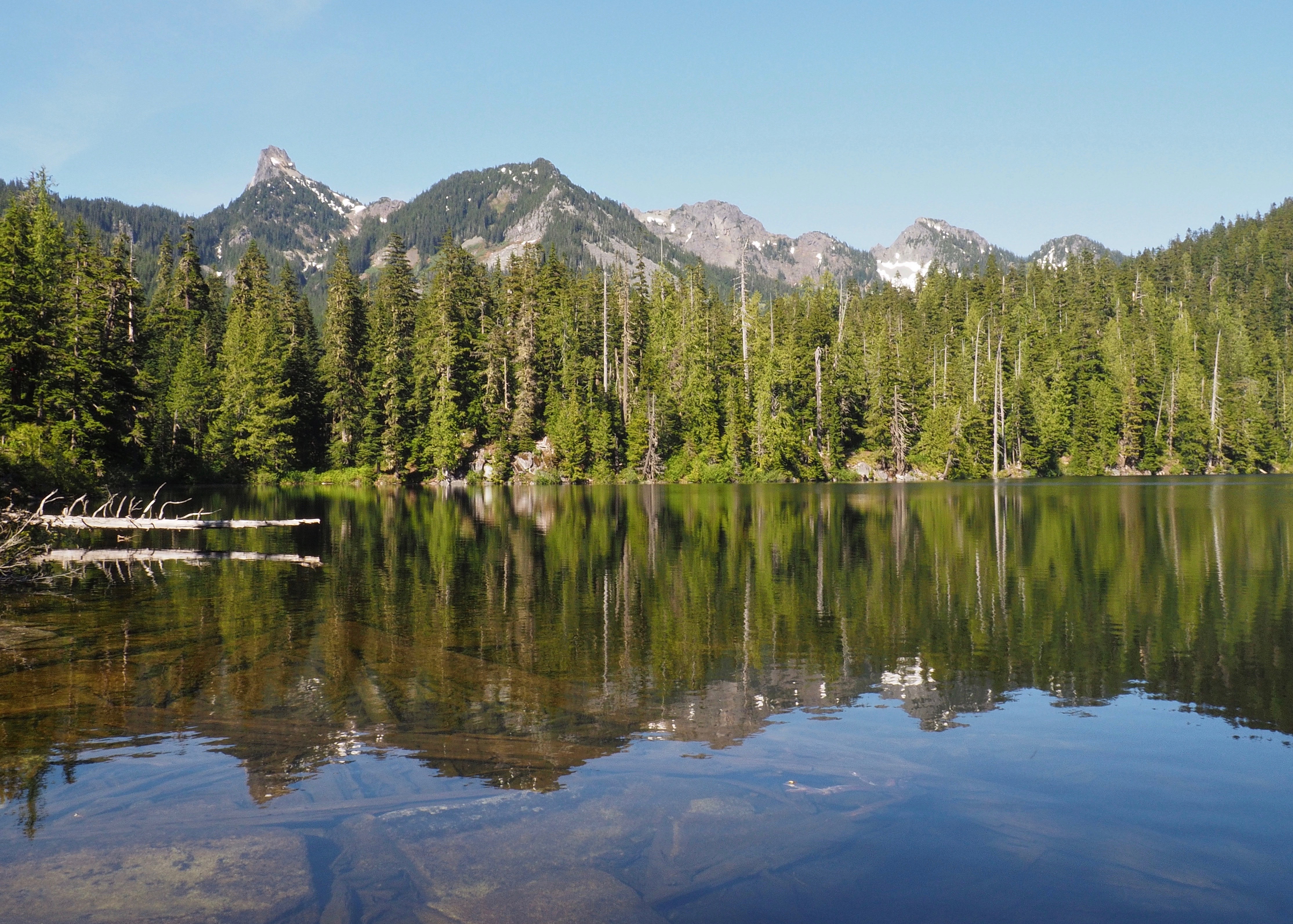 Near the lake’s outlet to Tuscohatchie Creek, another trail branches northward to Windy Lake and Kaleetan Lake.  The main trail continues from the outlet westward to Pratt Lake.  Upon leaving the lake, the chatter of cascading waters again greets the ear, first those of Tuscohatchie Creek and soon those of Pratt Lake‘s creek as they rush to mingle in the Pratt River. 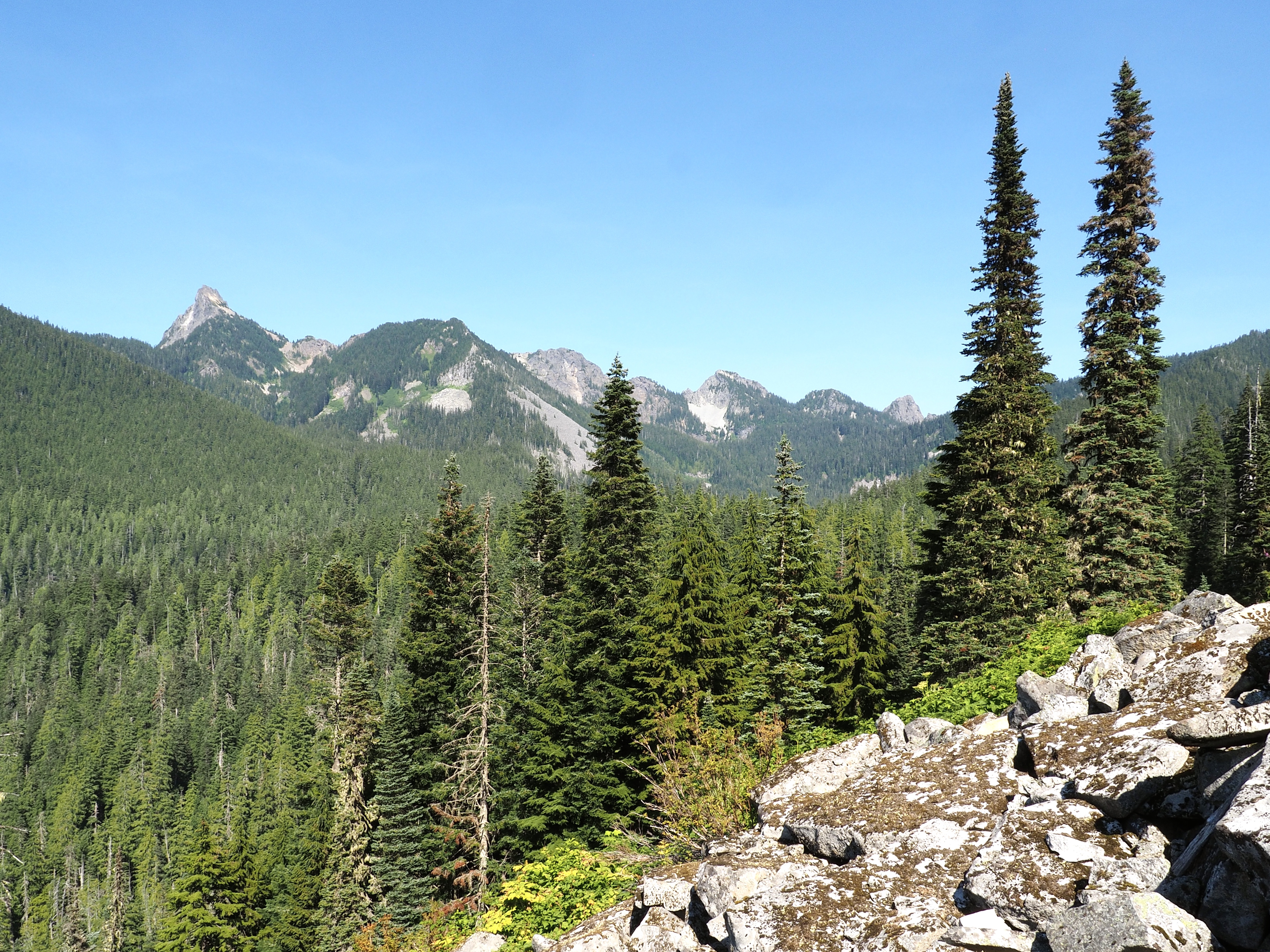 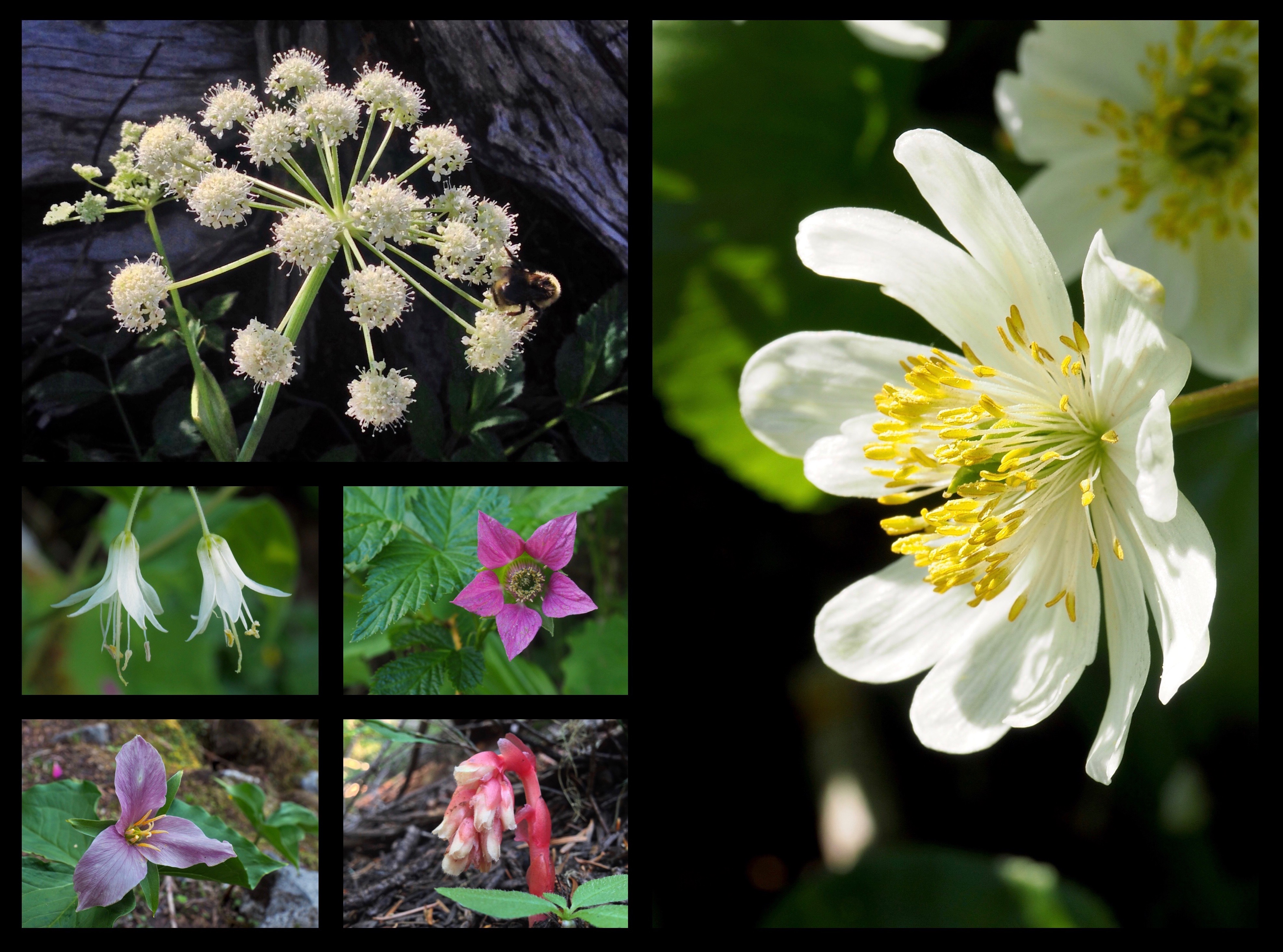