The trail to Margaret Lake, Twin Lakes, and Lake Lillian, each uniquely exquisite, begins inauspiciously enough on logging roads up a recently clear-cut hillside and continues through varied terrain, including old-growth forest, woodland glades affording views of the rugged Rampart and Box ridges, lush bogs filled with summer wildflowers, and fiery autumn foliage.  A short, but punishing boot path off the main trail also leads to the summit of Mount Margaret, where the bird’s eye can spy each of the lakes and several others nestled in the surrounding mountainsides.  The main trail climbs rigorously to the ridge above the clear-cut, then loses elevation on both the side trail to Margaret Lake and the main trail to Twin Lakes, climbing again to Lake Lillian.  Beyond the side trail to Margaret Lake, the main trail is not well maintained and sometimes narrows and sloughs downslope for short distances.  Characteristic of Rampart Ridge and its environs, mosquitoes are legion in mid-summer, likely born from the shallow lakelets, ponds, and bogs that dot the landscape.  Blueberries, too, are abundant throughout the August wayside.  Brave the mosquitoes to admire summer’s verdure, or, wait until cooler days to enjoy Midas hues and autumn mushrooms unmolested.  Although Margaret Lake is a popular feature, these quiet backcountry trails are usually spared the heavy traffic of others with more dramatic destinations. 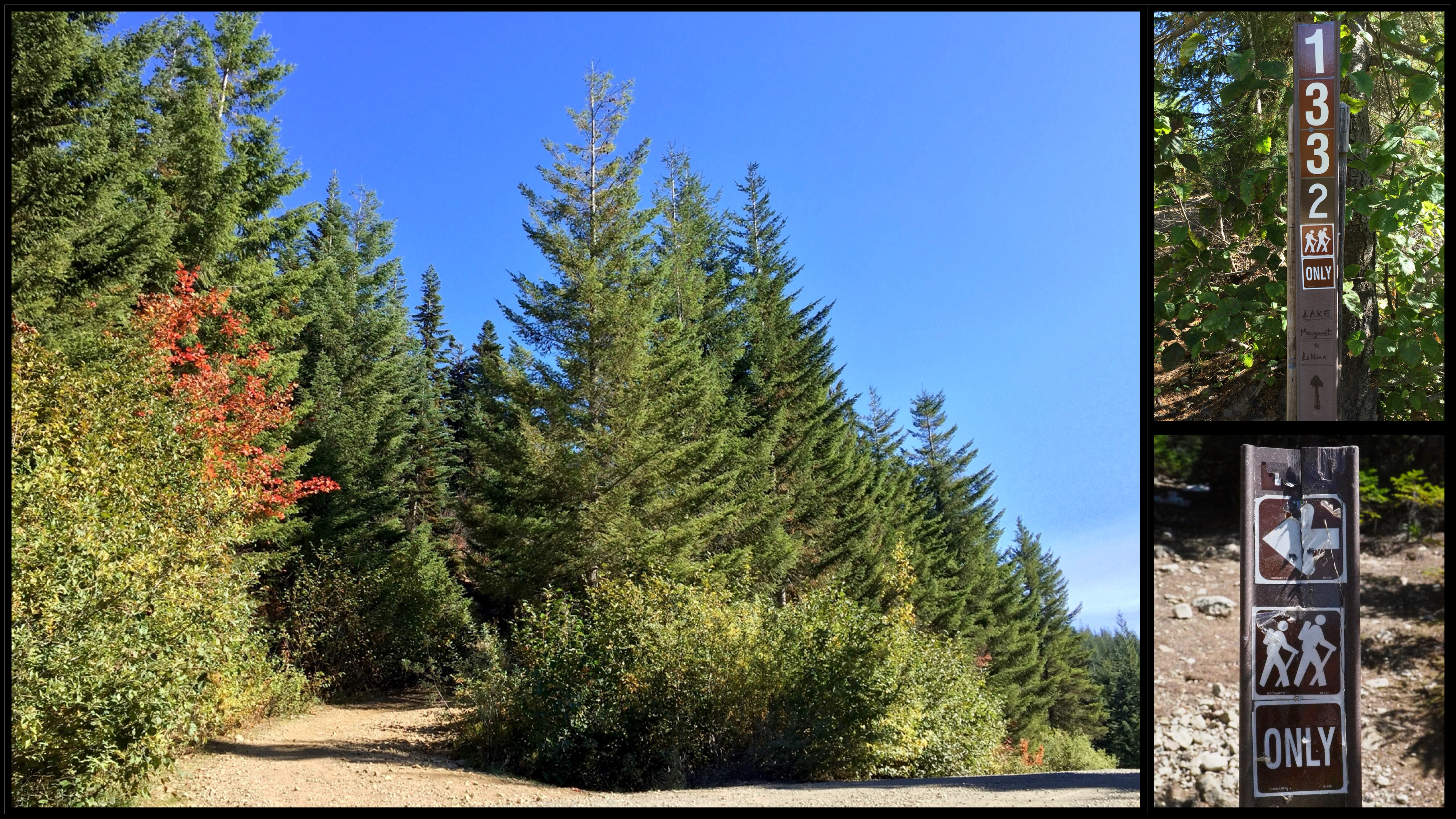 The trailhead does not lead directly from the parking lot, but is reached by foot on narrow logging roads beyond the lot. Per the directions above, hike up Forest Road 4934 past the parking lot and keep watch for small, easily missed signs marking the route at the fork and trailhead.
Twin Lakes – Lake Lillian Trail, October 04, 2015. For its first 1.70 miles/2.70 km, the trail climbs steeply through the new growth of a recent clear-cut, which affords increasingly expansive views. Keechelus Lake fills the valley below, bounded on its western shore by an unnamed mountain (left), Tinkham Peak (center left), Silver Peak (center right), and Mount Catherine (right). Although a natural lake, its capacity is regulated by a dam to provide irrigation for agriculture in the Yakima Valley to the east.
Twin Lakes – Lake Lillian Trail, August 03, 2013. 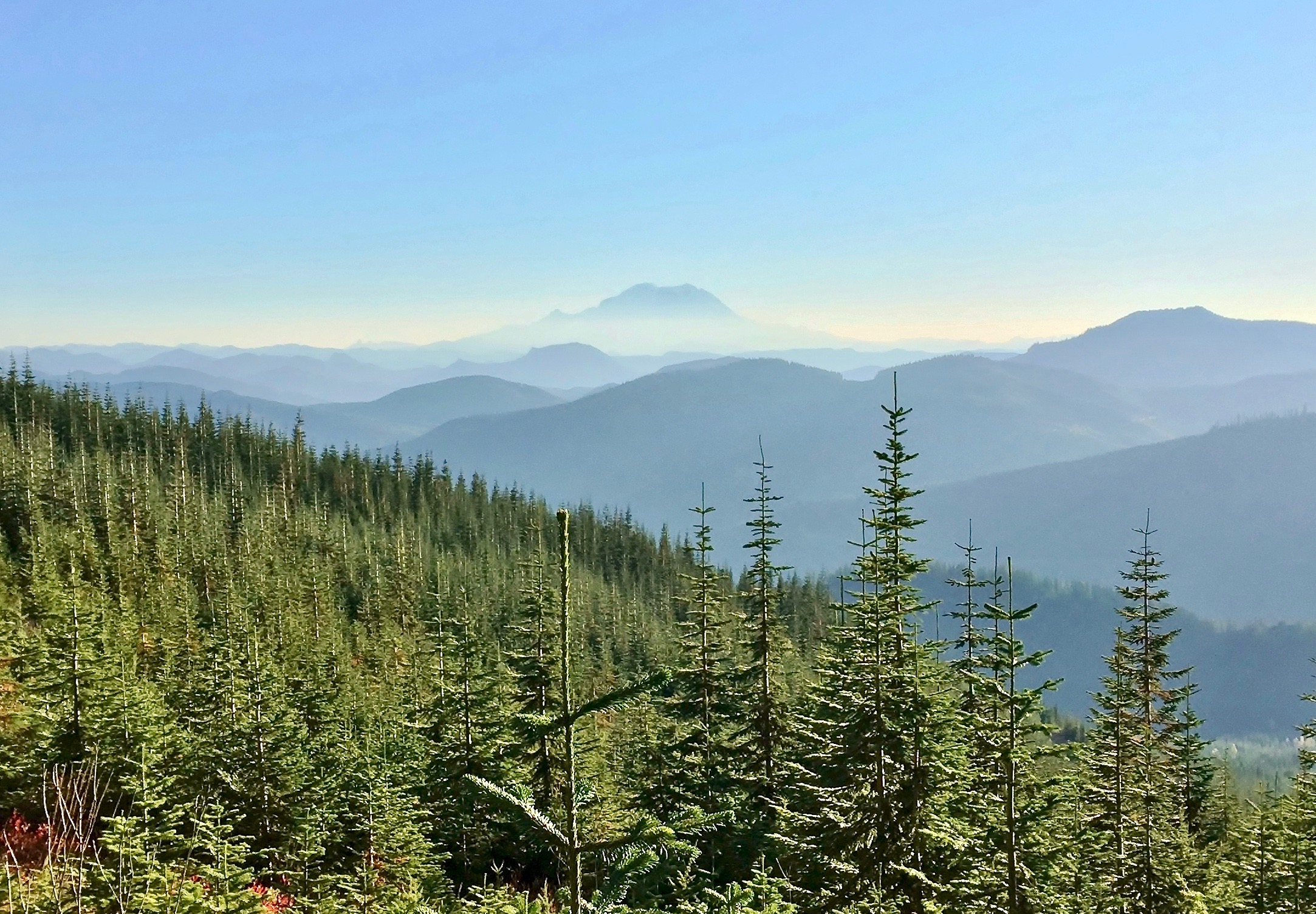 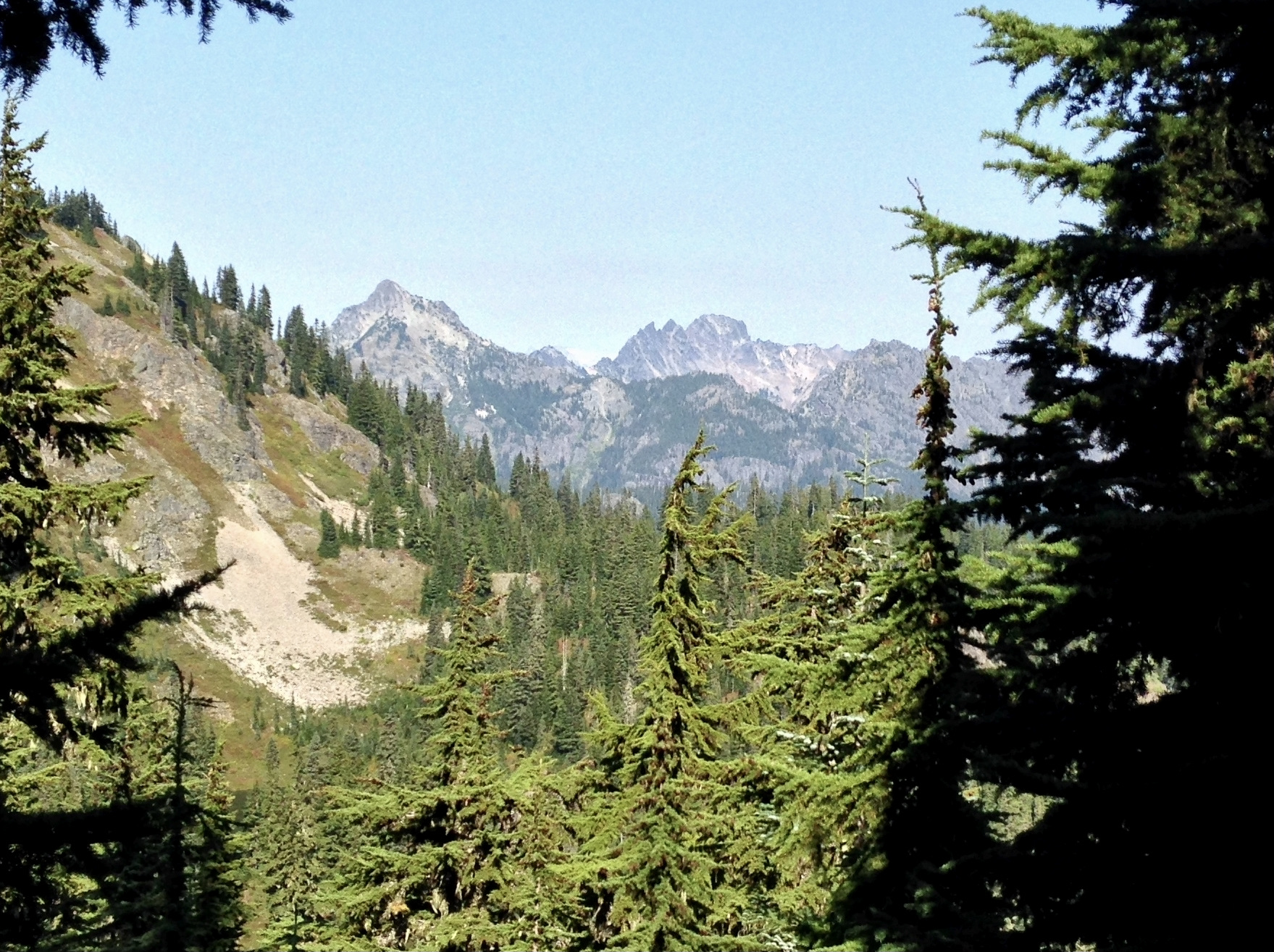 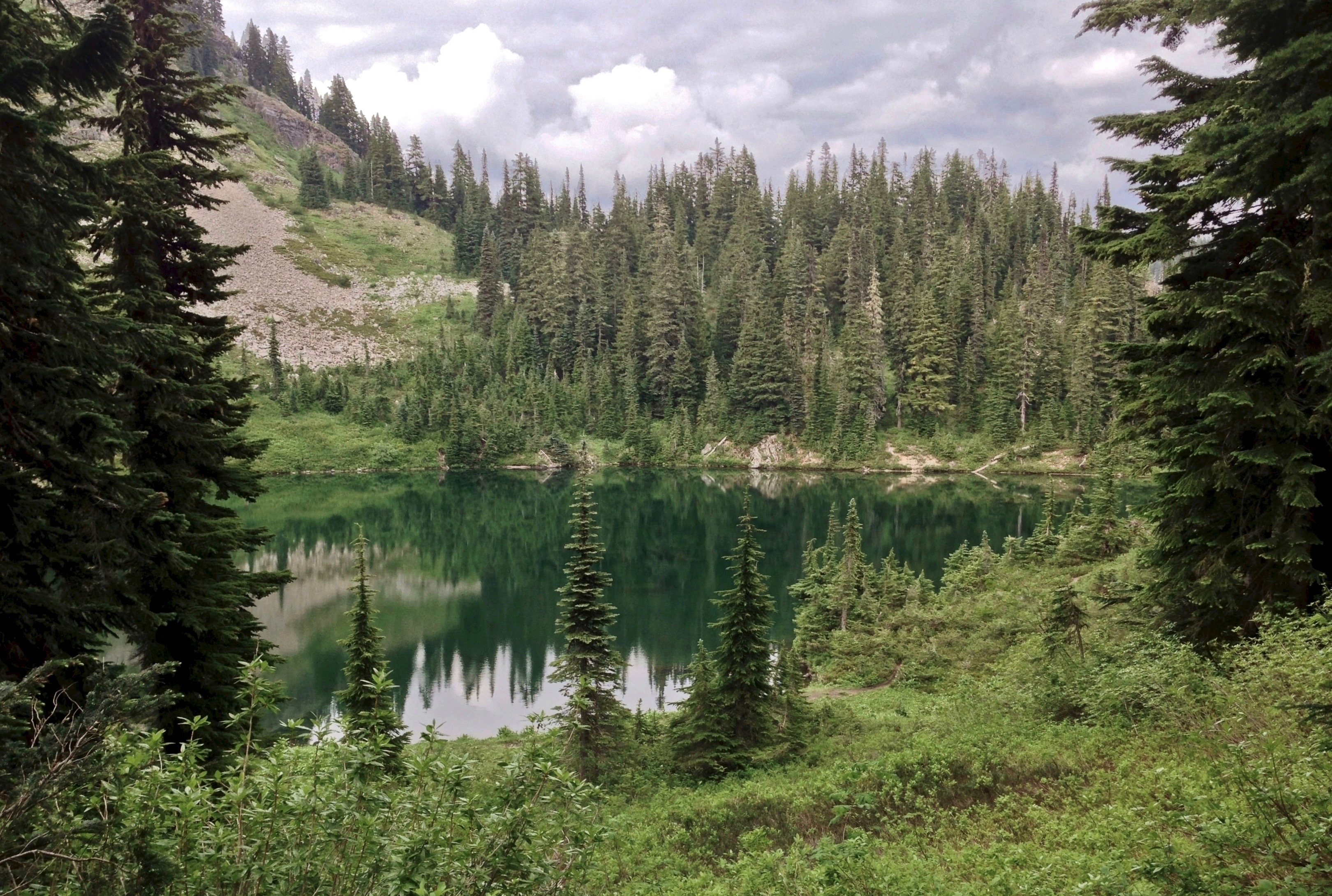 The first glimpse of Margaret Lake gives away its brilliant emerald tint, most apparent on a still, cloud-lit day. Margaret Lake Trail, August 03, 2013. The boot path to the summit of Mount Margaret is barely discernible from the main trail. Approximately 0.50 miles/0.80 km from the side trail to Margaret Lake, look for it about 10.00 yards/9.00 meters after the trail crosses a steep talus slope that stretches down the mountainside. The boot path does not climb the talus, but ascends an arduous 0.20 miles/0.30 km on pitched earth ranging from dusty to muddy until it reaches its rocky pinnacle.
Twin Lakes – Lake Lillian Trail — Mount Margaret Trail, August 29, 2021. Mount Margaret’s summit also glances backward at Rampart Ridge stretching from the near right to its peak in the center midground and Dungeon Peak in the left midground. The larger of the Twin Lakes can be seen in the lower center of this photo. Squint hard enough and Lake Laura and Lake Lillian are barely visible in succeeding mountain clefts. Mount Margaret Trail, August 29, 2021. 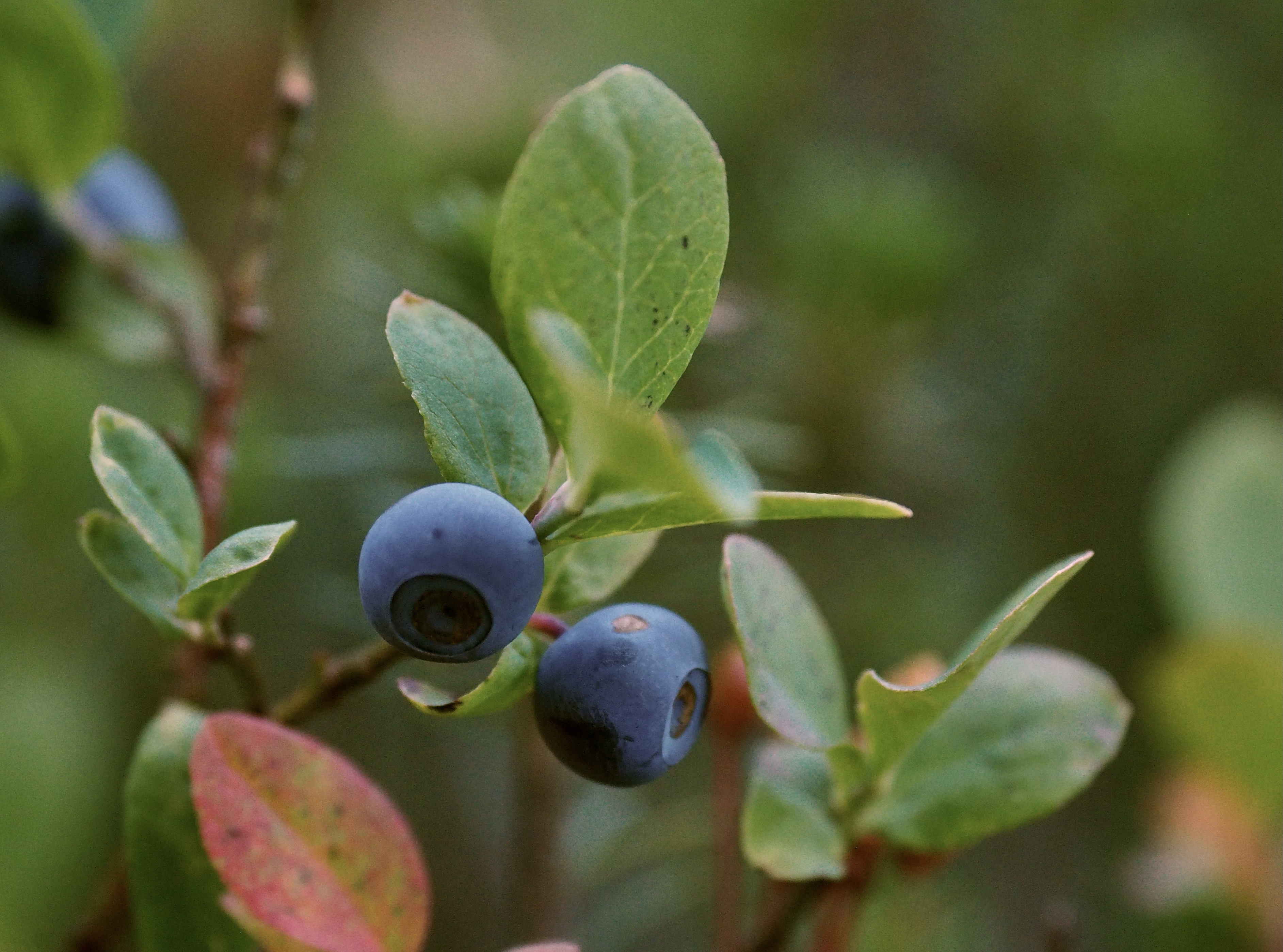 Also in autumn, keep watch for the many varied mushrooms that garnish the slopes of Mount Margaret along both the Twin Lakes – Lake Lillian Trail and Margaret Lake Trail.
September 21, 2014 and October 04, 2015. 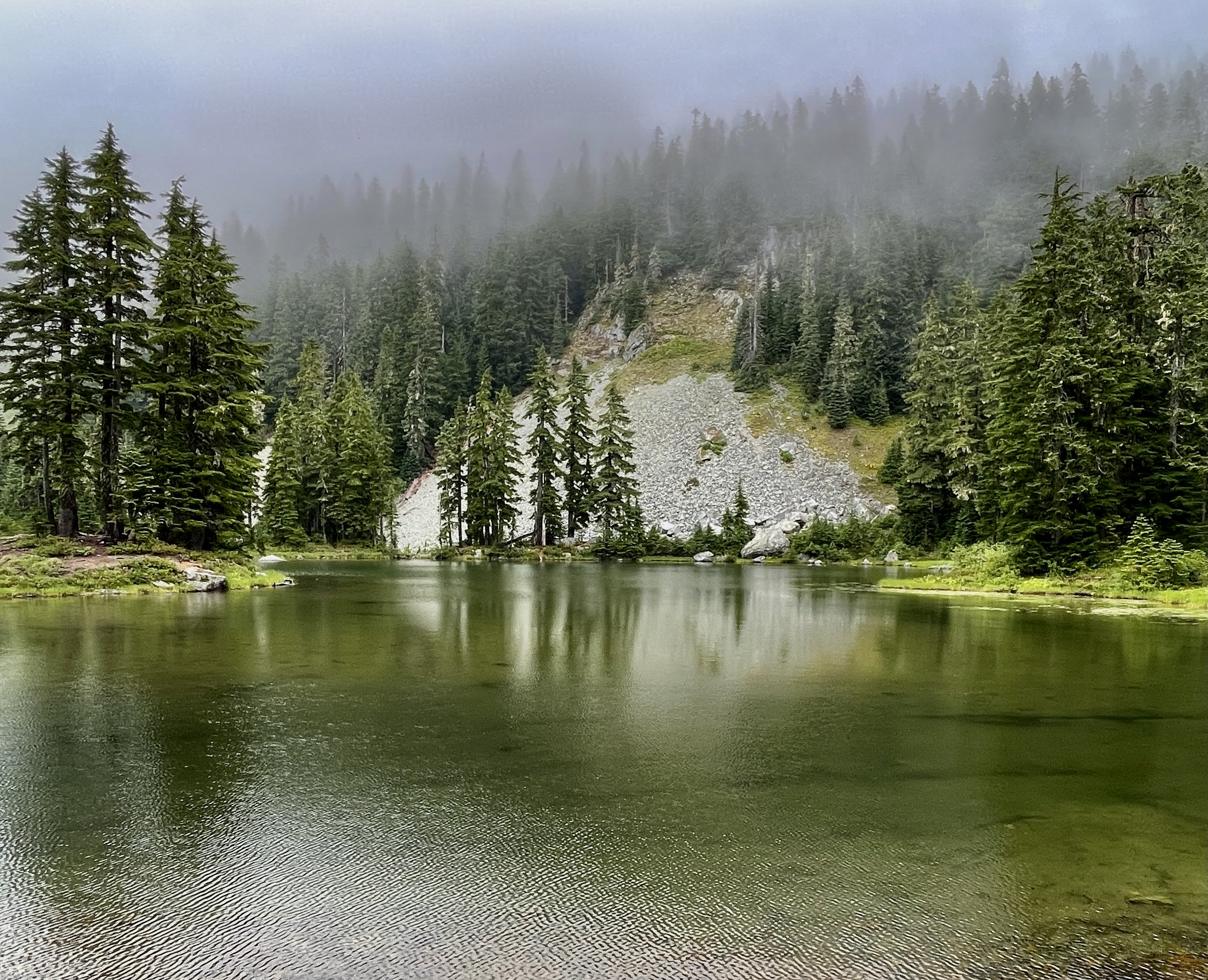 Rounding Mount Margaret, the main trail descends to the Twin Lakes, set in a tranquil glen approximately 3.60 miles/5.80 km from the trailhead. As beautiful as they are, the shallow “lakes” are somewhat misnamed, as they are more expansive ponds than true lakes.
Twin Lakes – Lake Lillian Trail, August 22, 2021. In striking contrast with the verdant bogs about the Twin Lakes, the trail skirts a great talus slope on its steep ascent to Lake Lillian, where the crumbling remnants of mountaintops fan far below their former heights. Twin Lakes – Lake Lillian Trail, October 04, 2015. 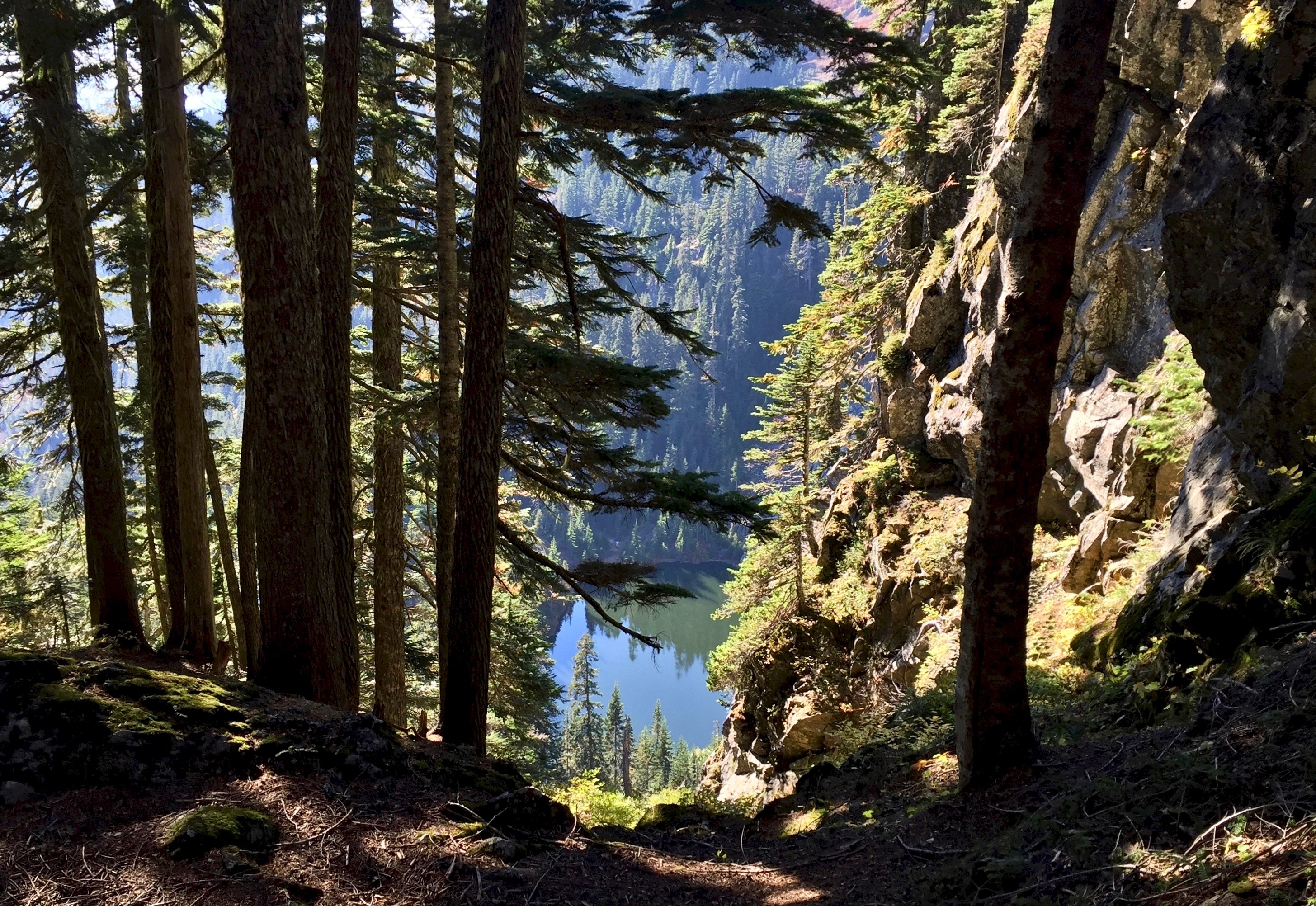 Just before reaching Lake Lillian, a glance over the ridge to the left reveals a peekaboo view of Lake Laura far below. Lake Lillian’s waters cascade into Lake Laura, continuing their journey as Rocky Run Creek and gathering runoff from Twin Lakes before emptying into Keechelus Lake.
Twin Lakes – Lake Lillian Trail, October 04, 2015. 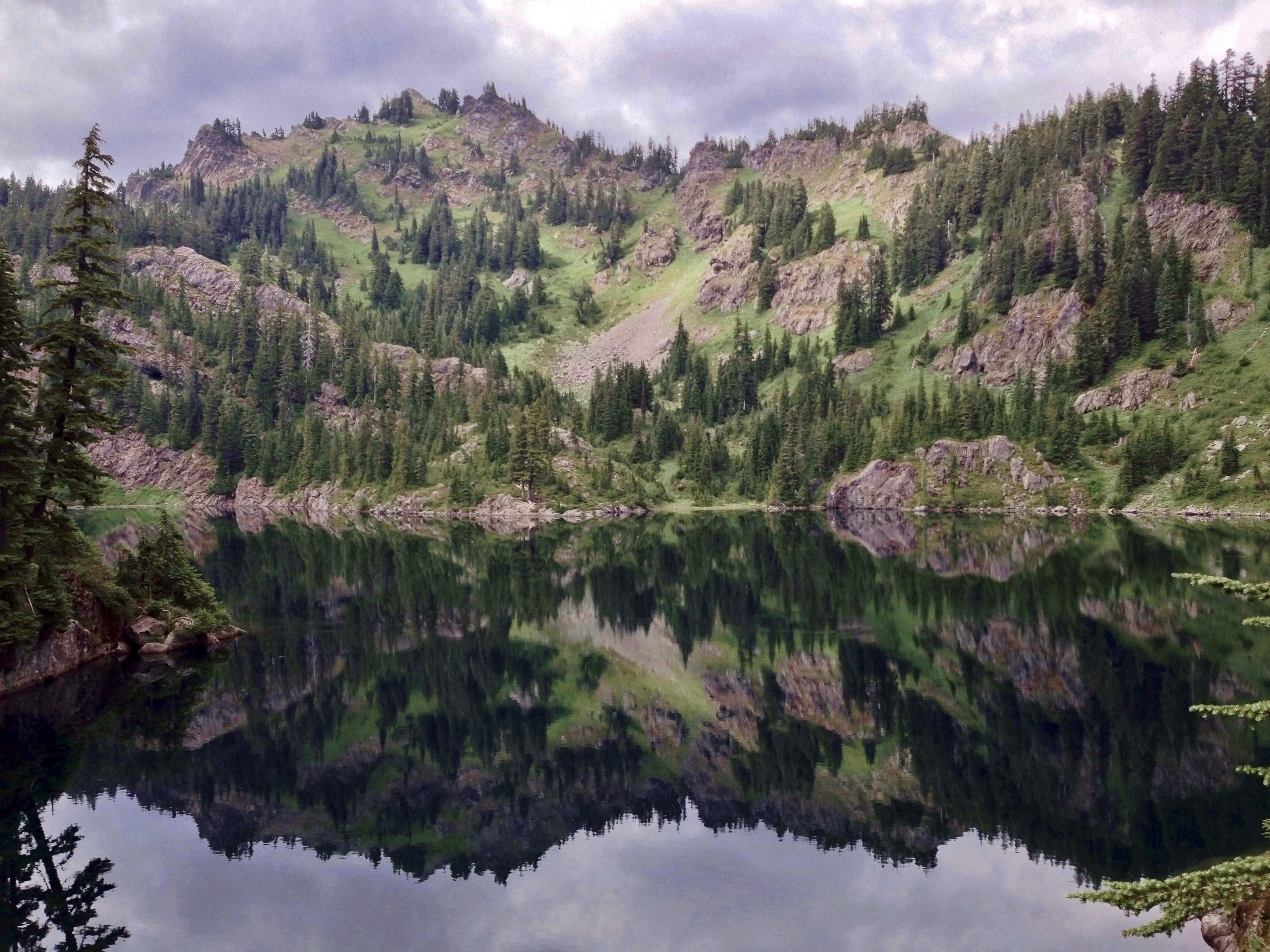 At last, Lake Lillian and its consort, Rampart Ridge, each holding the other in form and gaze. The trail ends at the water’s edge approximately 4.60 miles/7.40 km from the trailhead; the lake’s steep, rocky walls render further exploration difficult. Twin Lakes – Lake Lillian Trail, August 03, 2013.